Flying cars represent travel in the 3rd dimension and the action is already hotting up.

Roadable aircrafts, roadable gyrocopters and passenger drones are hopping on board the commercial bandwagon, claiming their due as new modes of smart transport.

Automotive majors Daimler, Toyota, Uber and Geely have snapped up flying car companies. Dubai is gearing up for some heavy-duty air traffic; its Road and Transport Authority (RTA) has entered into a 5-year deal with Volocopter for a flying air taxi service. 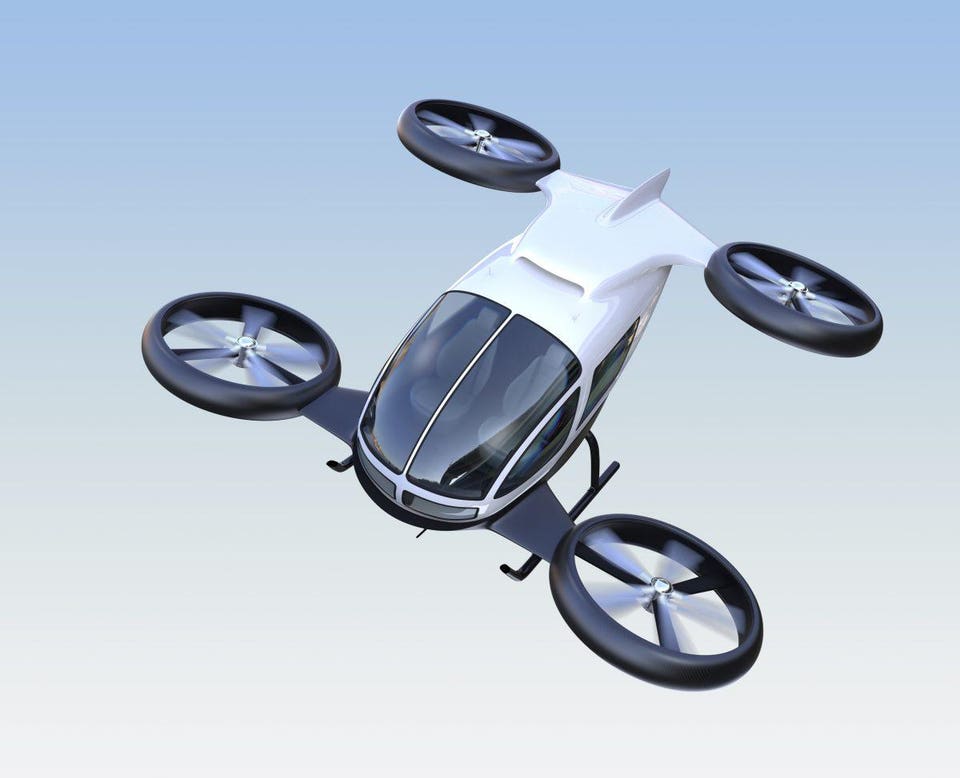 Subsurface is the next arena to be conquered as the controversial hyperloop stakes claim to complete long distance intercity commutes in the proverbial blink of an eye.

Elon Musk declared that hyperloop travel would conceivably result in the 500+ km distance between Los Angeles and San Francisco being covered in just over half an hour (I sometimes wonder what Elon Musk must have for breakfast?).  Richard Branson recently talked up the Virgin Hyperloop One’s potential to shrink travel time from London to Scotland to a very manageable 45 minutes. 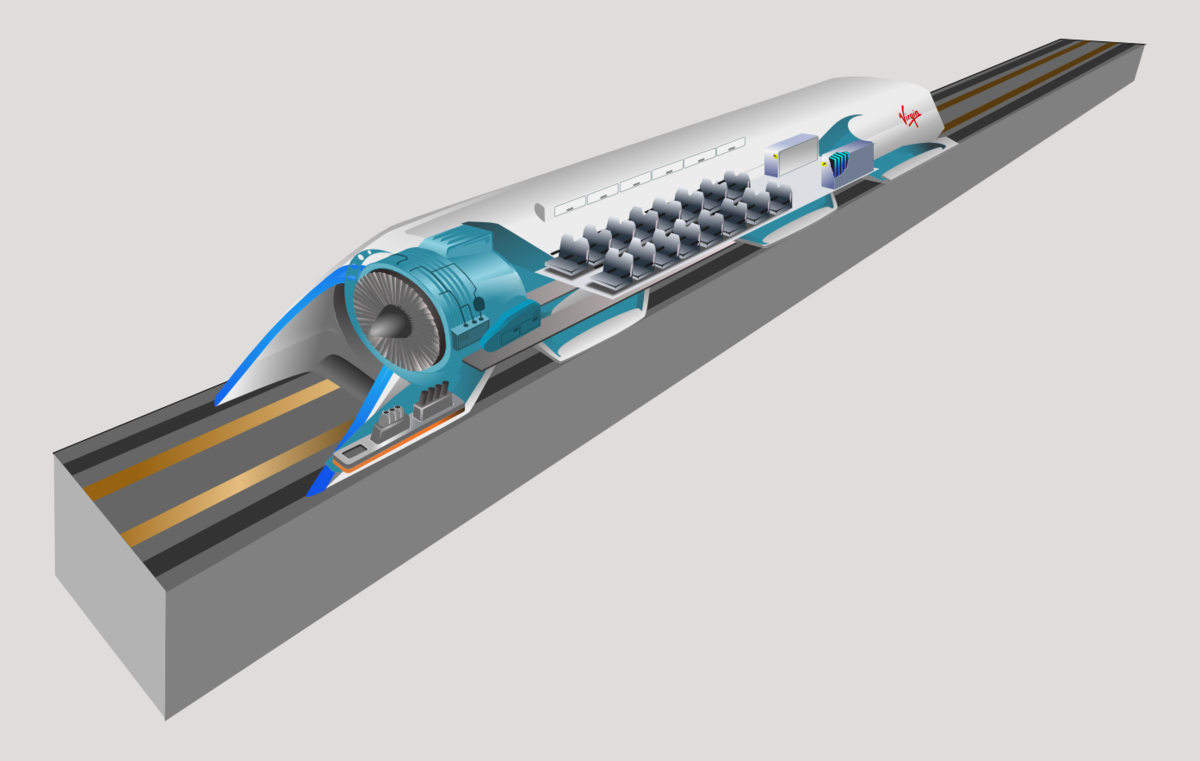 Virgin Galactic and SpaceX are in the vanguard of the 5th dimension of travel where orbital, suborbital and stratospheric travel become the norm.

Elon Musk has already announced his jaw dropping (or do I mean gravity defying?) plans to use his “BFR” rocket for intercity commutes. Musk has declared this commercial rocket service would only cost you the equivalent of a full fare economy airline ticket! 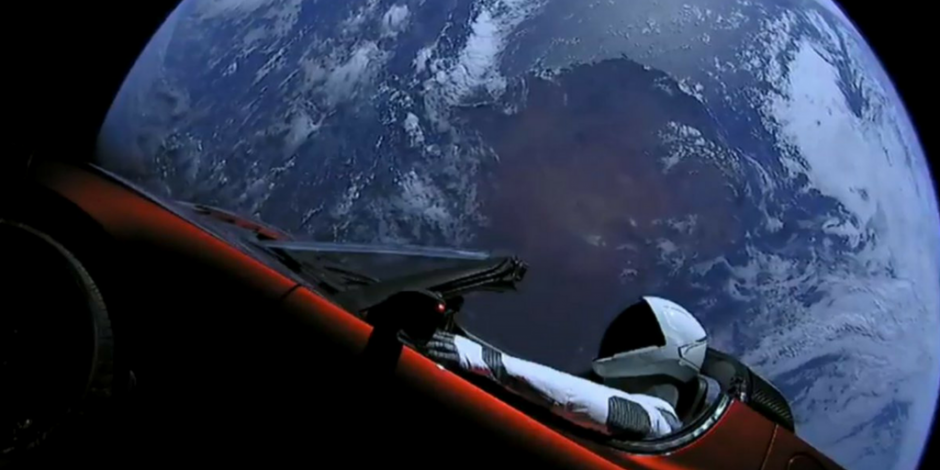 As predictable forms of mobility—air, water, rail and road—expand to embrace thrilling new possibilities in the 3rd, 4th and 5th dimensions, it’s time to meditate on what its implications are for the automotive industry, for adjacent industries and for us as end-users.

As the 3rd, 4th and 5th dimensions of travel explode off the blocks, the sky is no longer the limit. New regulations and legislation will emerge to address uncharted security and privacy issues related to new modes of mobility.

So, get ready for the rides of your life.

Innovation Of AI Things View all posts by FishEyeBox™